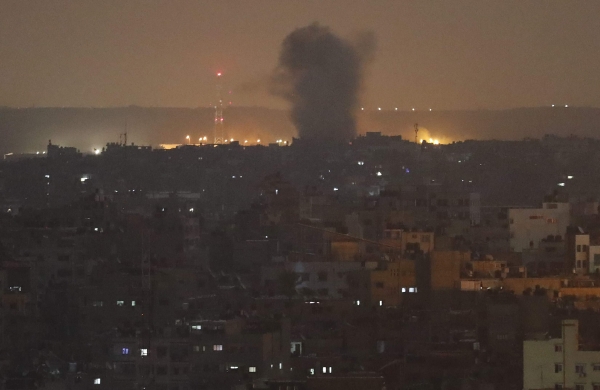 By PTI
GAZA CITY: Israel has allowed the Palestinian Authority to deliver the first shipment of vaccines to the Hamas-ruled Gaza Strip.

An Associated Press photographer saw the shipment arrive at the Kerem Shalom crossing on Wednesday.

The PA said it sent 2,000 doses of the Russian Sputnik V vaccine to Gaza.

The move comes two days after the PA said Israel was preventing the shipment, which is intended front-line medics.

Israeli lawmakers had been debating whether to allow vaccines into Gaza, which has been ruled by the Islamic militant group Hamas since 2007.

Some had suggested the delivery of vaccines be linked to progress on the release of two captives held by Hamas.