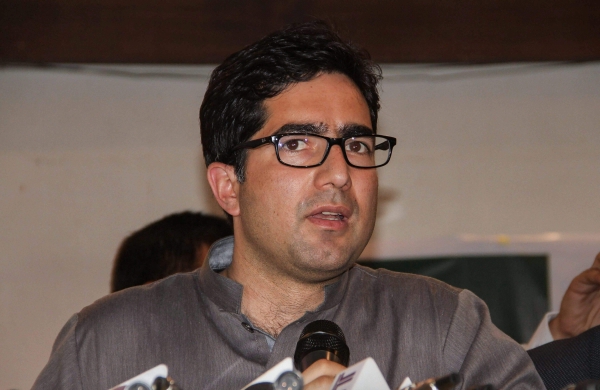 “It is like 1.3 Billion people coming together as a family on a Sunday morning and each one being heard and spoken to, each one feeling counted,” Faesal wrote on Twitter.

“My take away from this program: Communication can build solidarities and make a nation ‘sound’ like a family,” further tweeted Faesal.

It is his second tweet in over a week in which he has praised the Prime Minister and BJP-led central government.

Earlier, on January 22, Faesal had broken his silence after his release to praise PM Modi’s Covid-19 vaccination drive saying, “India has assumed global leadership as a Jagat Guru.”

READ| I don’t have the power to get Article 370 back: Shah Faesal

His message was welcomed and liked by BJP leaders and a J&K BJP leader, who won DDC polls from Valley, hoped that “Shah Faesal might have changed for better.”

Shah Faesal’s praise for India after severely criticizing Article 370 revocation and terming as “murder of democracy” has led to speculation that he may have mended his relation with the government and may make comeback in a different role.

Shah Faesal had deleted all his social media posts after quitting politics in August 2020 and gone silent.

Faesal, who had quit civil service job in January 2019 to launch his own political party J&K Peoples Movement (JKPM), was among the mainstream leaders arrested after the scrapping of Articles 370 and 35A and bifurcation of J&K state by centre on August 5, 2019.

He was among a dozen mainstream leaders booked under PSA and authorities quashed his PSA in June last year and lifted all curbs on his movement a month later.