After alliance with BSP for 2022 Punjab polls, SAD now trying to rope in CPI(M), CPI 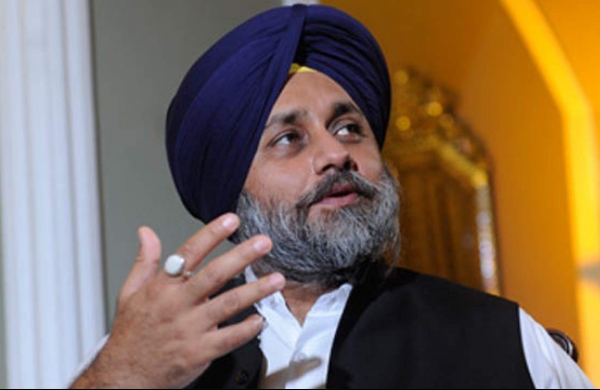 By PTI
NEW DELHI: Having stitched an alliance with the BSP for the 2022 Punjab assembly elections, the opposition Shiromani Akali Dal (SAD) is now working towards broadening the coalition by roping in two Left parties to take on the ruling Congress, sources said on Wednesday.

The SAD announced its alliance with the Bahujan Samaj Party (BSP) in June, months after it had severed its decade-old tie-up with the BJP over the Centre’s three contentious farm laws.

Sources in the SAD said the party has held meetings with leaders of the CPI(M) and the CPI to form a grand alliance.

When contacted, CPI(M) Punjab unit secretary Sukhwinder Singh Sekhon said SAD leaders have met him but nothing has been finalised yet.

There are some issues which need further discussions, thereafter a clear picture about the alliance may emerge, Sekhon said.

The SAD and the CPI(M) had forged an alliance in 1967 and formed the first non-Congress government in Punjab.

Communist veteran Harkishan Singh Surjeet had played an instrumental role in formation of that government.

The SAD and the BSP have come together after a gap of 25 years.

They had contested the 1996 Lok Sabha polls together and the alliance had won 11 out of 13 seats in Punjab.

In the last assembly elections in 2017, the SAD managed to win just 15 seats in the 117-member Punjab Assembly, registering its worst performance.Sources in the SAD said the party has held meetings with leaders of the CPI(M) and the CPI to form a grand alliance.