After all, why did CM Bhupesh Baghel write a letter to PM Modi? 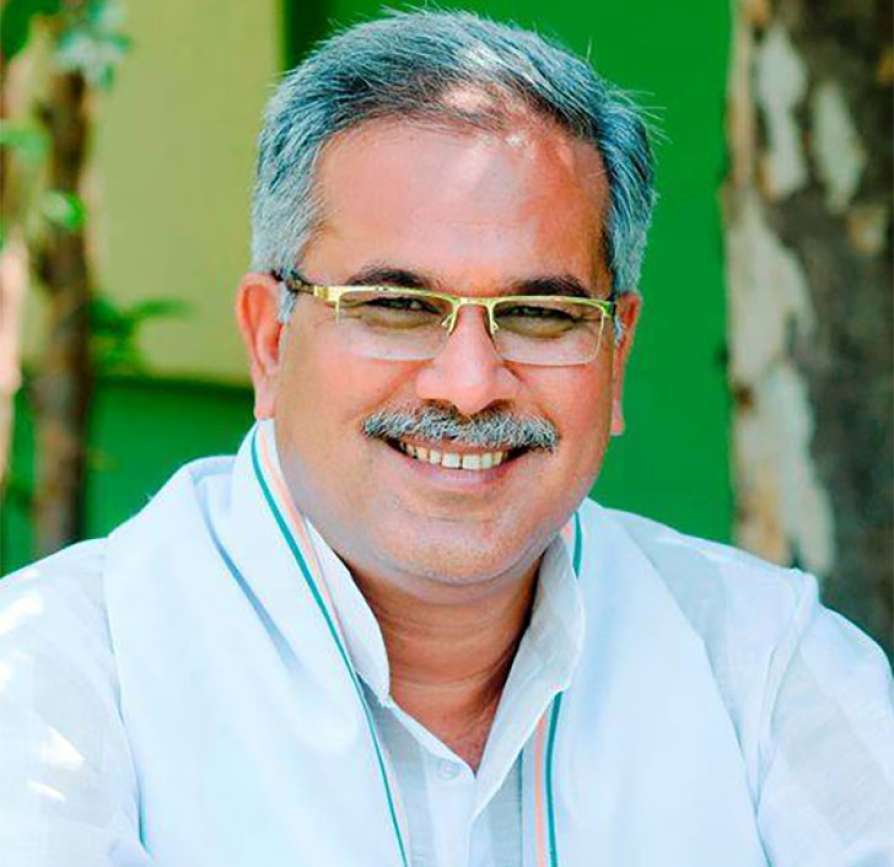 During the Corona period, Chhattisgarh Chief Minister Bhupesh Baghel has requested the Center to extend the ‘Pradhan Mantri Gramin Kalyan Yojana (PMGKAY) by September. An official said here on Friday. In a letter to Prime Minister Narendra Modi on Thursday, Baghel said that amidst the COVID-19 epidemic, the scheme has ensured availability of food grains to the affected families (free from April to June) and should be continued for the next three months. . Public Relations Department official told.

In his statement, he said that apart from 51.50 lakh ration cards in Chhattisgarh, the state government is distributing food grains to 14.10 lakh ration card-holder beneficiaries through its various schemes to the families identified under the National Food Security Act. Apart from this, Baghel also said that families holding these 14.10 lakh ration cards will also be covered under PMGKAY. At the same time, the lockdown imposed due to corona virus was gradually relaxed and economic activities were resumed in a phased manner, things would take time to normalize, the letter said. Besides, the chief minister has demanded extension of PMGKAY for three more months to provide relief to the distressed families, the official said.

For your information, let us tell you that the total number of corona virus infected in India has gone up to 4 lakh 90 thousand 401 lakh. Since June 1, more than 2.82 lakh new cases have been reported. So far, 2 lakh 85 thousand 637 patients have become healthy in the country and there are 1 lakh 89 thousand 463 active cases. According to the Health Ministry, the recovery rate of patients improved to 57.43 percent. At the same time, there are 33.39 cases of infection per one lakh population in the country, while the global figure is 120.21 per lakh population.