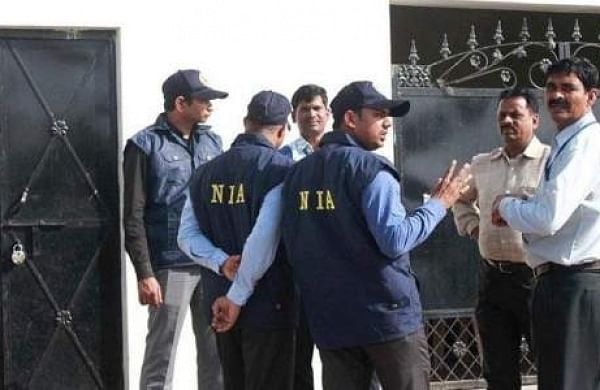 NEW DELHI:  The National Investigation Agency on Tuesday arrested one more Afghanistan national in connection with the seizure of 2,988 kg of heroin at Mundra port in Gujarat.

With the arrest of Sobhan Aryanfar, 28, who lived in Delhi’s Neb Sarai area, NIA has so far made eight arrests in the case of massive drugs seizure, officials said on Tuesday.

The NIA had registered a case under sections of the Unlawful Activities (Prevention) Act, the Narcotic Drug and Psychotropic Substance Act and the Indian Penal Code over seizure of 2,988.21 kilograms of narcotics substance (heroin) at Mundra Port in Gujarat in September involving foreign nationals in procurement and delivering of consignment, the official said.

Aryanfar has been found to be involved in the conspiracy of transporting narcotic drugs concealed in import consignment of semi-processed talc stones’ originating from Afghanistan, the official said.

He said Aryanfar is the fourth Afghan national to be arrested in the case, adding that investigation in the case is still on.