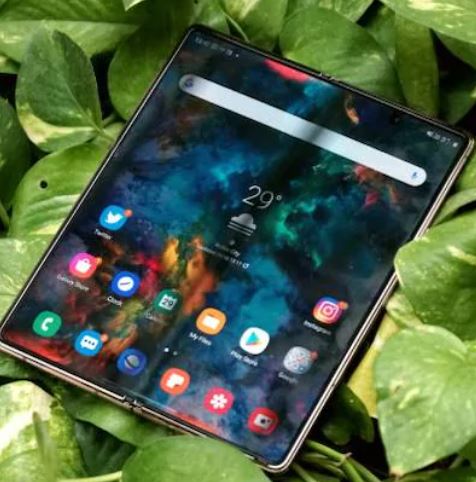 This rumoured Galaxy Z Fold Lite will launch in Q1 of 2021, according to UBI Research. The display research firm stated that the budget foldable smartphone will have a 7-inch internal foldable screen and a 4-inch external display.

The UBI Research report also claims that the Galaxy Z Fold 3 will come with an under-display front camera and offer S Pen support. Samsung will use LTPO screen technology on the Galaxy Z Fold 3 for better power efficiency. Further, it will have a 7-inch foldable display on the inside, and a 4-inch cover screen.

The report also states that the Galaxy Z Fold 3 could come with an ultra-thin glass with a thickness of 60 micrometers. This is thicker than the glasses used on the Samsung Galaxy Z Fold 2 (Review) that had a 30 micrometers thickness. A 60 micrometers or thicker glasses can withstand this pressure but is less flexible. Samsung Display is collaborating with LPKF of Germany to make the area of the screen that is folded more flexible, the report added.