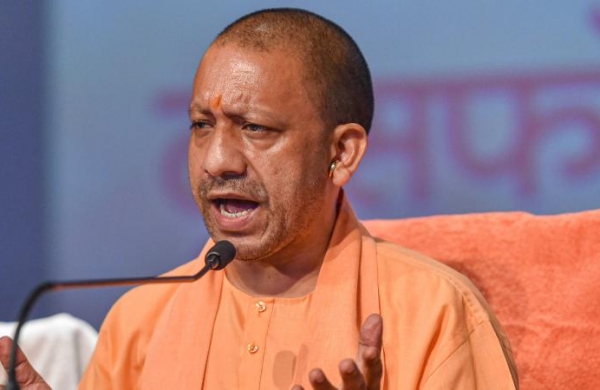 By PTI
LUCKNOW: Uttar Pradesh Chief Minister Yogi Adityanath on Monday launched the ‘MyGovUP’ portal, a platform aimed at increasing people’s participation in governance by seeking their opinion on the state government’s schemes, according to an official statement.

The https://up.mygov.in/ is a platform to disseminate the schemes of governance and to know the opinion of common citizens on them, the UP government said in the statement.

Speaking at the virtual event, Adityanath said democracy is a system of governance ‘of the people, for the people and by the people’.

“Prior to 2014, public participation in the government was negligible, there was no place for the feelings and thoughts of the common citizen. But in July 2014, within two months of the formation of the Narendra Modi-led BJP government, the platform ‘MyGov’ was launched,” he said.

The platform, launched by the prime minister to realize the spirit of democracy through technology, has played a big role in achieving the goal of good governance in the last seven years, Adityanath said.

“During the COVID-19 pandemic, we realized how we can send the benefits of the schemes of governance with complete transparency and honesty to crores of people using technology,” the chief minister said.

With the help of technology, over 80,000 e-posh machines have been installed in fair price shops and connected to the government’s portal, he said.

“Today, more than 15 crore people are being given the benefit of the Public Distribution System. Foodgrains are being distributed to people in more quantity than before, which has saved up to Rs 1,200 crore. Overall, through technology, schemes can be made credible and corruption can be stopped,” Adityanath said.

MyGov, the citizen engagement platform launched by PM Modi on this day in 2014, completed seven years on Monday.

MyGov Uttar Pradesh was jointly launched on Monday by IT Minister Ashwini Vaishnaw and CM Adityanath.