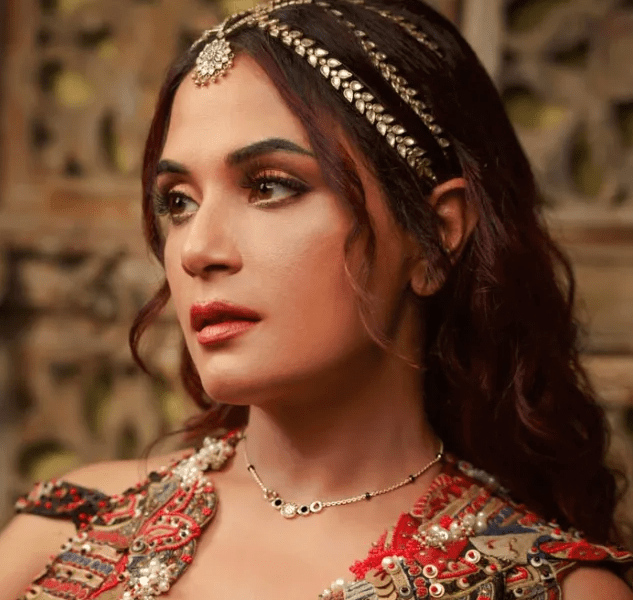 After Congress and Aam Aadmi Party, now actress Richa Chadha has insulted the army. Richa Chadha has insulted the army by making fun of it in a tweet. After this, users on social media started expressing their anger against the actress. In fact, Northern Army Commander Lieutenant General Upendra Dwivedi had said on Tuesday that the Indian Army is ready to carry out orders like taking back Pakistan-occupied Kashmir. Responding to this statement, Richa Chadha wrote on Twitter, ‘Galwan hi keh raha hai’.Like this:Like Loading…Continue Reading