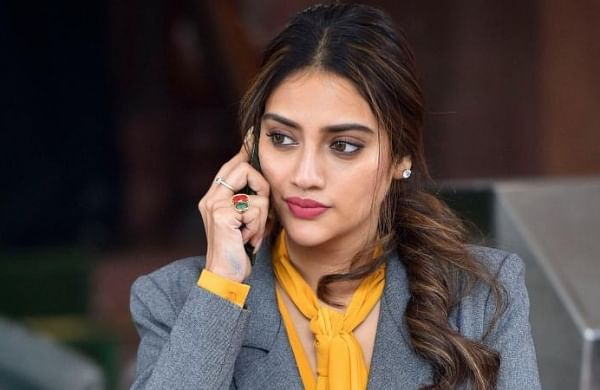 Jain had moved a suit before the Alipore Court here praying for a decree of declaration that no marriage took place between him and Nusrat.

“It is declared that the alleged marriage held on 19/06/2019 at Bodrum, Turkey in between the plaintiff and the defendant is not legally valid,” Civil Judge S Roy of 2nd court, Alipore, ordered on Tuesday.

The court noted in its order Jain’s contention that he and Jahan celebrated a wedding party in presence of their close friends and relatives “following both Western and Indian style and rituals of Hindu marriage.”

It noted that the marriage was never registered in Turkey.

The plaintiff, Jain, claimed that after returning to India, they started residing together, but the relation between them deteriorated subsequently and that she was not willing to continue the union.

It was further claimed that the parties to the suit, one being a Hindu and the other a Muslim, never got married under the Special Marriage Act, “so their consensual union cannot be treated as a marriage.”

The court also noted that Jahan prayed for a judgement, admitting the contentions of Jain regarding the alleged marriage.

“Considering all aspects of the suit and in view of the admission made on part of the defendant, the court is of the opinion that the alleged marriage held between the parties to the suit is not legally valid,” the court directed, disposing of the suit.