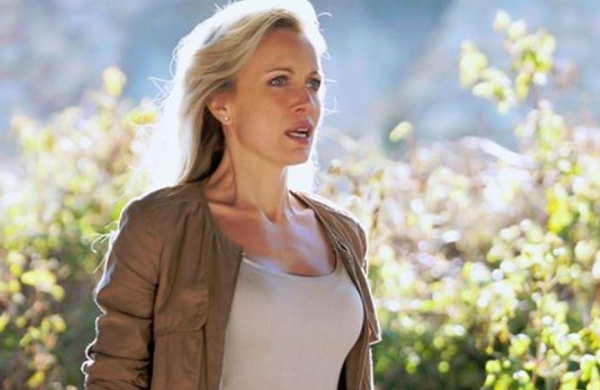 By Express News Service
Actor Stephanie Vogt is set to play an important role in Netflix’s upcoming historical thriller series, Gloria.Tiaga Guedes will direct the spy drama that is set in the 1960s, at the height of the Cold War.

It is about an American broadcasting centre, RARET, that works out of the small village of Gloria do Ribatej, and broadcasts Western propaganda to the Eastern bloc.