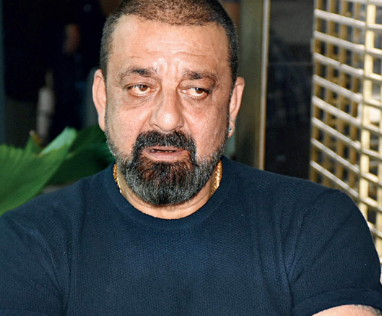 Actor Sanjay Dutt’s cancer has been cured. His close friend and trade analyst Raj Bansal gave this information. Sources in Kokilaben Hospital also told about this. Sanjay Dutt and his wife Manyata can also declare officially.

On Monday, 61-year-old Sanju’s positron emission tomography (PET) report came out, in which he was found to be cancer free. PET scan is considered to be the most authentic test of cancer, in which it is known that the condition of the cancer cells of the victim.

Cancer cells have higher metabolic rate than other cells. Due to this high level of chemical activity, cancer cells appear as bright spots on PET scans. Because of this, PET scan is not only useful for detecting cancer, but it is also possible to know how much cancer has spread in the body.