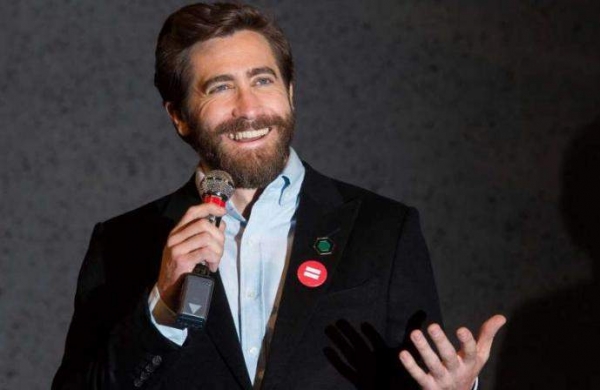 By PTI
LOS ANGELES: Hollywood star Jake Gyllenhaal has been roped in to play a war hero in the upcoming film “Combat Control”, to be directed by “Extraction” filmmaker Sam Hargrave.

‘Combat Control’ is based on the New York Times bestseller book “Alone at Dawn” by authors Dan Schilling and Lori Chapman Longfritz.

It focuses on the true story of American war veteran John Chapman, to be played by Gyllenhaal.

According to Deadline, Hargrave and Shelby Malone will serve as associate producers on the project.

Gyllenhaal and Ryan Cassells are attached as executive producers.

The film will follow the story of Chapman, an Air Force Combat Control Technician (CCT) who died in battle during the War in Afghanistan.

As there were no eyewitnesses to his actions, Air Force Captain Cora Alexander was tasked with investigating what happened to Chapman and proving that he was a worthy recipient of a Medal of Honor.

Chapman was awarded a Medal of Honor in 2018.

Schilling, who also worked as a CCT like Chapman, will serve as a military consultant on the film.

MGM is in talks to acquire the project.