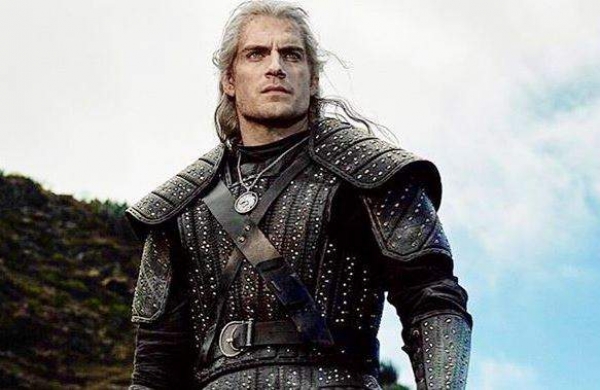 By Express News Service
Henry Cavill has confirmed the reports of a hamstring injury he suffered late last year during the filming of the much-anticipated season 2 of Netflix’s fantasy series The Witcher.

The Witcher is based on the series of novels by Polish author Andrzej Sapkowski.

It follows the intertwined destinies of three individuals in the vast world of The Continent, where humans, elves, witchers, gnomes, and monsters battle to survive and thrive, and where good and evil are not easily identified.

Cavill leads the cast as Geralt of Rivia, alongside Anya Chalotra as Yennefer and Freya Allan as Ciri. The first season premiered in November 2019.