Anatomy of a Scandal, Ben Radcliffe 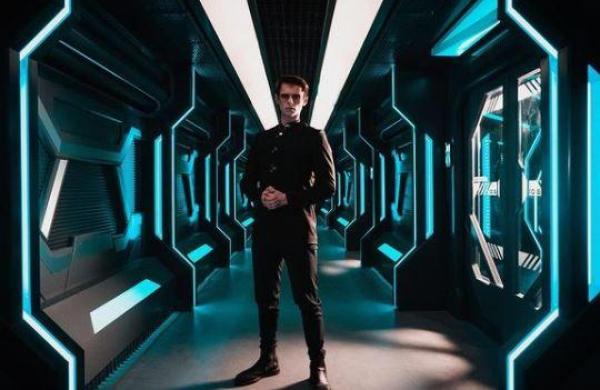 By PTI
LOS ANGELES: Actor Ben Radcliffe is the latest addition to the cast of Netflix’s new series “Anatomy of a Scandal”.

Radcliffe, known for starring in The CW series “Pandora”, will have a recurring role in the six-episode show, opposite Sienna Miller, Michelle Dockery, Rupert Friend and Naomi Scott.

The London-set show follows the story of a scandal among the British privileged elite, and explores the themes of sexual consent and privilege.

Radcliffe will play the younger version of Friend’s character James.

SJ Clarkson, whose credits include “Succession” and “Jessica Jones”, will helm the series.

Kelley and Gibson are attached as writers, showrunners and executive producers of “Anatomy of a Scandal”.

The series is being backed by Liza Chasin’s 3dot productions and Bruna Papandrea’s Made Up Stories.