Action:Encounter between police and Naxalites in Keshkal forests, a Naxalite killed 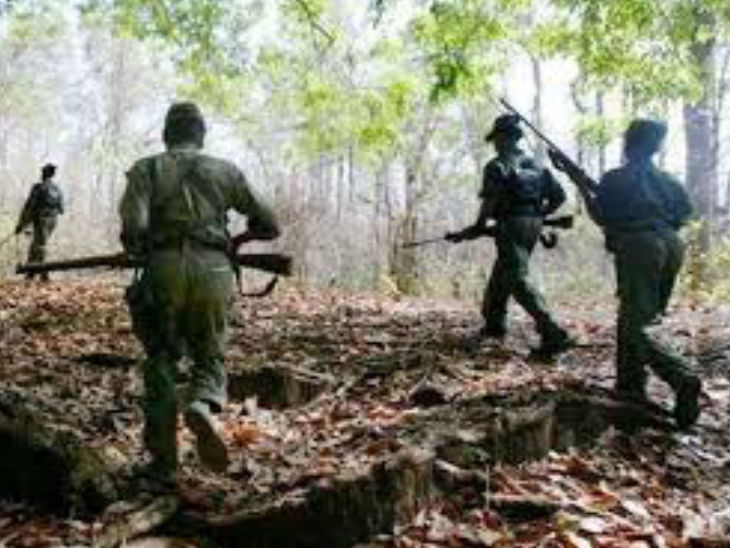 An encounter between the Naxalites and the police has taken place in the forests of Honhead village under the Keshkal police station area. The police team was informed of the mobilization of Naxalites in the area. On this, a team of personnel of Kondagaon and Kanker DRG left for searching. This team of soldiers had a face-to-face encounter with the Naxalites late on Monday night. The Naxalites fled after seeing the police dominate the firing for about one and a half hours. The soldiers have found the body of a Naxalite in search. A rifle has also been recovered from the scene. After the death of his partner, the rest of the Maoists have run away in fear. Kondagaon SP Siddharth Tiwari has confirmed the incident. The soldiers are now returning to the base camp.