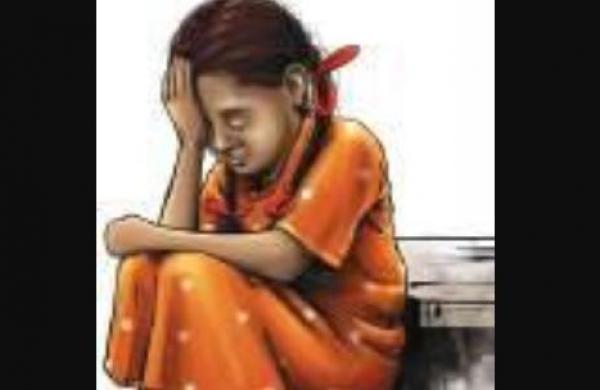 By Express News Service
NEW DELHI: Expressing concerns about the illegal adoption of children orphaned by Covid-19, the Supreme Court has directed state governments to act against NGOs indulging in illegal adoption.

In its order, a bench headed by Justice L Nageswara Rao said: “No adoption of affected children should be permitted contrary to the provisions of the JJ Act, 2015. Invitation to persons for adoption of orphans is contrary to law as no adoption of a child can be permitted without the involvement of CARA. Stringent action shall be taken by the State Governments/Union Territories against agencies/individuals indulging in this illegal activity.”

The order asked the state governments to prevent NGOs from collecting funds in the name of affected children by disclosing their identity and inviting interested persons to adopt them.

The order came in a suo moto case initiated by the court to deal with the problems of children affected by Covid-19. The court was informed about adoption posts circulating on various social media platforms amid the pandemic that saw several children lose either one or both their parents.