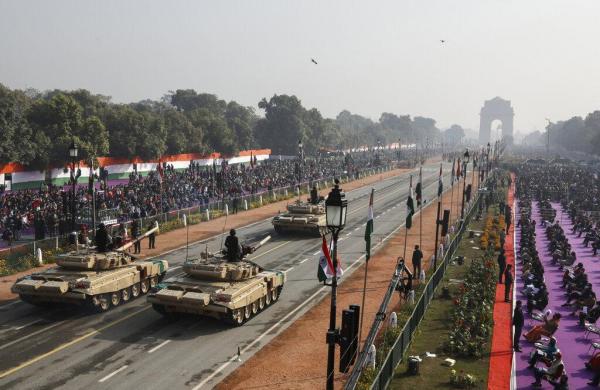 The Ministry of Defence in its official statement said, “Three Acceptance of Necessities (AoNs) for an overall cost of Rs 13,700 crore were accorded.” All these AoNs are in the highest priority category of Defence Acquisition viz ‘Buy Indian- Indigenously Designed, Developed and Manufactured (Indian-IDDM)’, added the MoD.

All these acquisition proposals will be indigenously designed, developed and manufactured. These will include inter-alia platforms and systems designed and developed by the Defence Research and Development Organisation (DRDO).

Elaborating on the approvals a senior officer told, “(The) AoN includes 118 Main Battle Tank (MBT) Arjun Mark 1A of an overall cost of about Rs 8350 crore and the protection and countermeasure systems for Armoured Fighting Vehicles valuing around Rs 5000 crore.” The Army will now be placing the orders.

MBT Arjun started with two regiments (124) in 2010 as MBT Arjun Mk 1. MBT Arjun Mk 1A is an improved version. Work to accommodate further improvements to the tank is going on, sources said.

Talking about the improvements an officer said, “In addition to 57 minor refinements Mark-1A has also there are 14 Major Upgrades over Mark-1 including four improvements in firepower to hit the enemy, six in the mobility section and four in survivality section so that it can defend and survive for long (sic).”

To meet the Atmanirbhar Bharat goals of the Government on the time-bound defence procurement process and faster decision making and to systematically work towards reducing the time taken for capital acquisition, the DAC also approved that all capital acquisition contracts (delegated and non-delegated) other than D&D cases shall be concluded in two years.

The Ministry, in consultation with the Services and all stakeholders, will come up with a detailed plan of action for achieving the same.