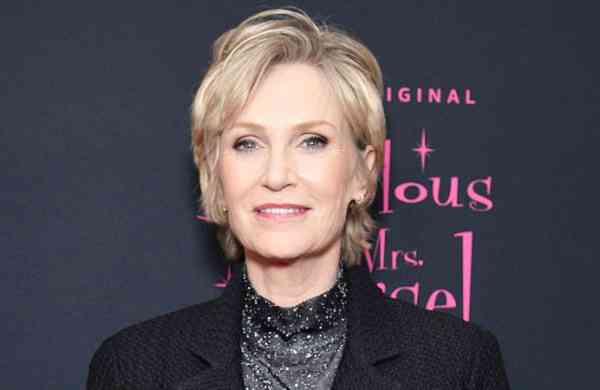 The project comes from Emily Wilson, Sara Gilbert and Tom Werner, the trio behind ABC’s “The Conners”.

According to The Hollywood Reporter, Lynch will feature alongside actors Shannon Woodward and Nicole Richie in the pilot.

Penned by Wilson, the story centres on Amy (Woodward) who, after being dumped by her boyfriend and kicked out of her apartment on the eve of a big promotion, finds refuge at her mom’s house in the blue-collar neighbourhood where she grew up.

“Amy reconnects with her teenage niece living there due to her sister’s latest rehab stint and resolves to stay when she realises that her mom and niece aren’t quite equipped to go it alone,” the logline reads.

Lynch will play Amy’s mother, Helen, who still lives in the neighbourhood where Amy grew up.

Although she’s rough around the edges and salty as hell, Helen is also the most loyal woman anyone has ever met.

Wilson, Gilbert and Werner also serve as executive producers along with Marc Provissiero and Mandy Summers.

ABC Signature is the studio behind the comedy.