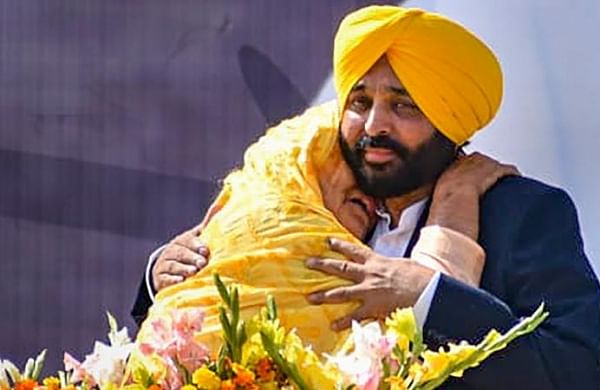 Mann reached the Raj Bhawan here around 10:30 am.

Mann was elected the AAP’s legislature party leader at a meeting of the party MLAs in Mohali on Friday.

The AAP romped home by winning 92 seats in the 117-member Punjab Assembly.