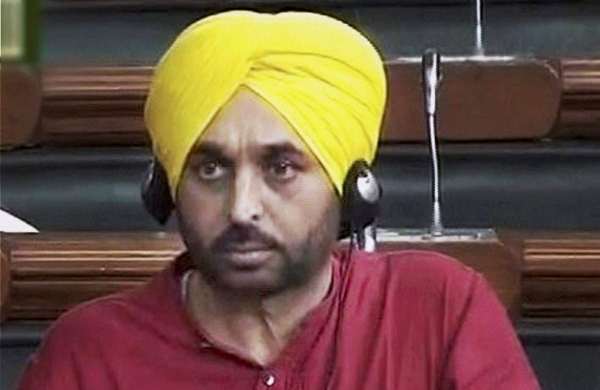 By PTI
CHANDIGARH: The Punjab unit of AAP on Thursday said it will mobilise people for the farmers’ proposed tractor parade in New Delhi on January 26 by holding motorcycle rallies across the state.

They said people will be mobilised to join the farmers’ proposed tractor parade in New Delhi.

All MLAs and office-bearers of the Aam Aadmi Party will take part in the tractor parade.

The AAP has already announced that it will join the farmers’ tractor parade on January 26 in Delhi but “not as a political party”.

“Today, our country is going through a very critical period and all the rights enshrined in the Constitution are being trampled on by the ruling party at the Centre,” they added.

Farmer unions had announced that they will hold a tractor parade on Delhi’s Outer Ring Road as part of the protest against the new agri-marketing laws enacted by the Centre.