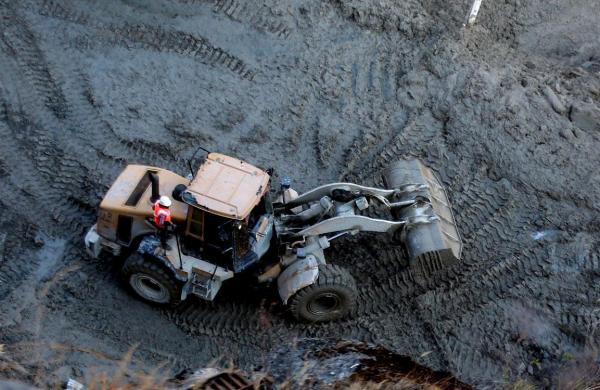 By PTI
NEW DELHI: A demand for raising the compensation for the victims of the recent flash flood in Chamoli district of Uttarakhand, which killed at least 35 people, was made in the Rajya Sabha on Thursday.

However, a compensation of Rs 2 lakh for those who lost their lives in the disaster by the central and state governments is inadequate, he said.

“The compensation amount should be at least Rs 25 lakh,” Singh said, adding that the compensation should also be paid for the property damaged in the disaster.

Meanwhile, AAP MP Narain Dass Gupta raised the issue of only one entry/exit gate to most metro stations being operational in the national capital despite lockdown restrictions being lifted.

This, he said, leads to long queues at stations such as Central Secretariat and Patel Chowk.

Since no new coronavirus case was reported in the last few days in the city, he demanded allowing commuters to use all four gates at the metro stations.

BJP MP Harnath Singh Yadav demanded the use of Hindi as a language of transacting business in the Supreme Court and regional languages in high courts.

He said while the Law Commission in its 216th report stated that the use of Hindi in the Supreme Court and high court is impractical, the Chief Justice of India had in January 2016 informed the government of the rejection of a proposal to use Hindi and other regional languages in the apex court and high courts.

A total of 98 per cent of the population uses Hindi or other regional languages for conversation and so they should be given a preference, he said.

Minister of State for Agriculture and Farmers Welfare Parshottam Rupala also associated himself with the issue.

“All the states do not have the same potential for generating all kinds of renewable energy.

Some states have higher potential for solar, some have high wind intensity and some have high hydro potential but the recent circular, which has been issued, fixes and mandates that all of them would be put together under an RPO trajectory including solar, non-solar, hydro, wind.

” He sought states to be allowed the freedom to determine the renewable energy sources they want to exploit.

BJP MP DP Vats wanted an increase in vacancies for induction of war widows as well as states giving more Ex gratia employment to them.

Congress leader L Hanumanthaiah demanded autonomy to Kannada Classical Language Institute in Mysuru, while CPI(M) leader Elamaram Kareem raised the issue of civilians living near military establishments in Kozhikode in Kerala not being allowed to construct or renovate their residential properties.

“As per the amended guidelines released by the Ministry of Defence dated October 21, 2016, there are 193 stations where a no objection certificate is needed for construction works within 100 m from the outer wall of the defence establishments.

“In Kerala, only the Kannur station is included in it and the Military Establishment in West Hill, Kozhikode is not there in the list of 193 stations.

So, there should not be any restriction in construction existing in that area,” Kareem said.

But the military authorities of Kozhikode station are not allowing people for construction, repair or renovation of their own houses or buildings, he said seeking the government’s intervention in the issue.

Congress MP Rajeev Satav raised the issue of vacant posts of chief commissioner of Department of Empowerment of Persons with Disability and chairperson of National Trust for persons with disabilities.