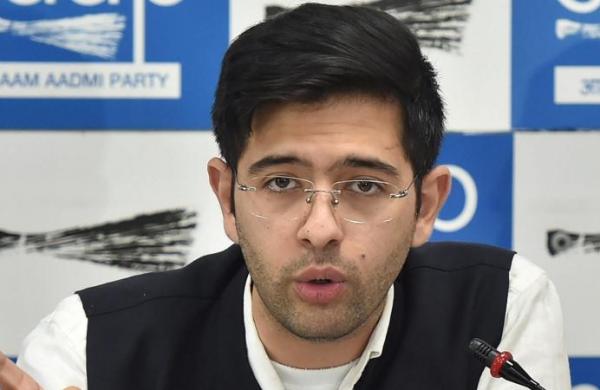 In a letter to Singh on Sunday, AAP spokesperson Raghav Chadha said the Punjab Police must provide protection to farmers so that no harm is done to them and they can continue to protest against the “black farm laws” in a peaceful manner.

“The Aam Aadmi Party demands that you deploy Punjab Police in sufficient numbers to surround the camps where the peaceful protests are being held from all sides,” Chadha said.

“This protection to the farmers is absolutely essential in the light of recent attacks on them, engineered and executed by goons from BJP,” he said.

Chadha also attacked the BJP over the issue, alleging the party proposes to continue its “attitude of intimidating” any person who dares to raise a voice in opposition.

“It is very obvious from the recent behaviour of goons that have been disrupting meetings by pelting stones and other violent behaviour that the BJP will, in keeping with its standard modus operandi, (keep) attempting to intimidate our farmer sisters and brothers,” he added.

On Saturday too, Chadha had asked Singh to deploy the state police at the protest sites.

However, Punjab’s ruling Congress had ridiculed the demand of the main opposition party, saying the party was not running an “anarchist” government in the state, “like Arvind Kejriwal (was) in Delhi”.