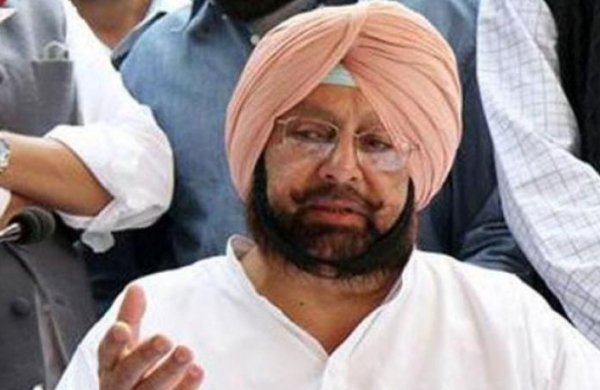 By PTI
NEW DELHI: Alleging that the Congress government in Punjab has implemented the contentious farm laws in the state, the Aam Aadmi Party on Wednesday demanded resignation of Chief Minister Amarinder Singh for “overt and open betrayal of the farmers”.

Citing news reports about Punjab’s Minister of Food and Civil Supplies Bharat Bhushan Ashu’s comment that the Congress government has allowed farmers from elsewhere to sell their produce in the state, AAP’s Punjab co-incharge Raghav Chadha accused Singh of “lying to everyone”.

“It is indeed sad to note that this year has begun on such a grim note with the biggest fraud and betrayal committed by the Congress and Amarinder Singh who have implemented the black farm laws in Punjab. The Aam Aadmi Party demands his resignation,” Chadha said.

“With the backdoor implementation of the three black farm laws, Amarinder Singh has lied to everyone, he has betrayed not only the farmers of Punjab, but the fields of Punjab, the land of Punjab and the ‘annadaatas’ (food providers) of Punjab,” he said.

Farmers from various parts of the country, mostly from Punjab, have been camping at different border points of Delhi for over a month now demanding repeal of the three agri laws, which were voted through in Parliament in September amid strong protests by opposition parties.

Aam Aadmi Party have come out strongly in support of the protesting farmers.

The three laws have been projected by the central government as major reforms in the agriculture sector that will remove the middlemen and allow farmers to sell anywhere in the country.

However, the protesting farmers have expressed apprehension that the new laws would pave the way for eliminating the safety cushion of Minimum Support Price and do away with the mandi system, leaving them at the mercy of big corporates.

The government has repeatedly asserted that the MSP and Mandi systems will stay and has accused the opposition of misleading the farmers.