Aamir retired from international cricket at the age of 28, serious allegations on PCB 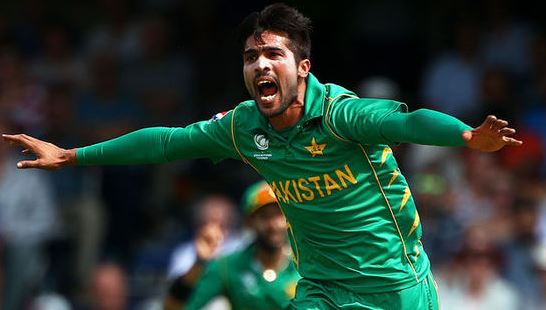 Pakistan’s star fast bowler Mohammad Aamir said goodbye to cricket on Thursday. He decided to retire from international cricket at the age of 28. The Pakistani fast bowler made serious allegations of mental harassment on the Pakistan Cricket Board, saying that he cannot play inside the current management and is taking an indefinite break.

Aamir, who played a key role in getting Pakistan the Champions Trophy in 2017, was disappointed at not being included in the team selection for the Zimbabwe and New Zealand tour. He said in the viral video that he is not going away from cricket but the current management of Pakistan cricket is trying to distance him from it.

Aamir said that he was mentally tortured, he suffered a lot of torture from 2010 to 2015, stayed away from cricket and also took the punishment of what happened but will not bear it anymore.

Aamir slammed the team’s coach Misbah-ul-Haq and bowling coach Waqar Younis and dismissed his criticism by them.