Aadhaar seeding of registered members in ration cards till 31 December 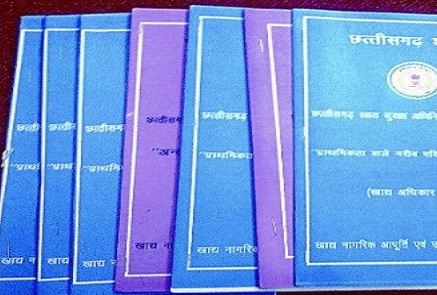