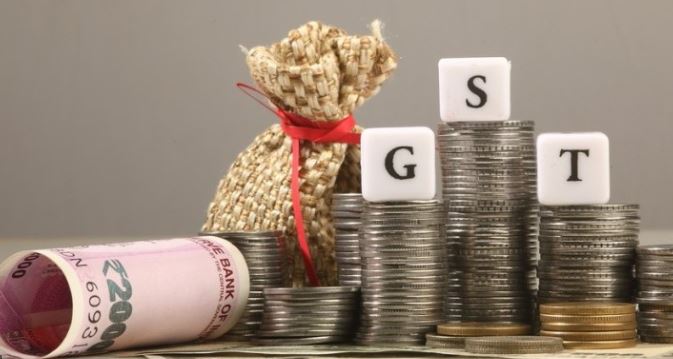 The Confederation of All India Traders Association (CAT) has gone against the amendments made in the GST. Kat says that GST has now become a colonial tax system. This is in sharp contrast to its original objective and presently the GST tax system is far from the ground reality of business. CAT has written a letter to the Finance Minister demanding that the issue should be discussed.

CAT’s national vice-president Amar Parvani says that even after four years, the GST portal still faces many challenges. The rules have been amended, but even after the above amendments, the loopholes in them have not yet been overcome. He said that no National Appellate Tribunal has been constituted so far. At the same time, the principle of One Nation One Tax has also been completely changed. States have been given an open hand to interpret the law in their own way. No central advance ruling authority has yet been formed. Due to this, there is growing discontent among the traders about the present form of GST.

CAT’s national vice-president Amar Parvani and state executive president Vikram Singhdev said that recently by implementing a rule in GST, GST officials have been given an arbitrary right to cancel the GST registration of any trader. In this, no notice will be given to the traders and no opportunity of hearing will be given. This is completely against the natural principle of justice.