A compact console for the budget conscious 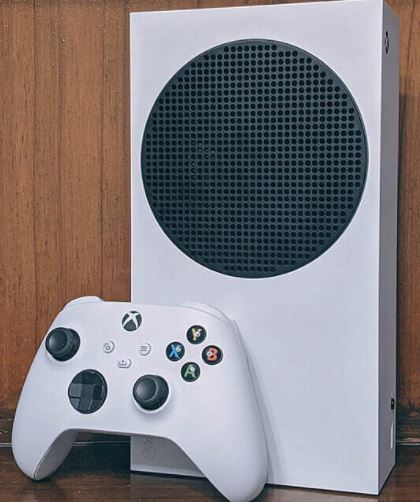 Despite probably being judged as one of the worst years of the decade, 2020 couldn’t have been a better year for gamers. Apart from new PC gaming hardware from Sony, NVIDIA, and AMD, Microsoft’s newest generation of gaming consoles, the Xbox Series X and the Xbox Series S, are also here. The Xbox Series X is the most powerful Xbox ever, while the younger sibling, the Xbox Series S, focuses on democratizing the gaming experience rather than just packing in brute power.

The Xbox Series X was first leaked back in early 2019, and Microsoft officially confirmed that it is working on a new console during E3 2019. During that time Microsoft had given it the codename “Project Scarlett,” while its final name and design as Xbox Series X was confirmed in December. Nobody was really expecting a version lower than the Xbox Series X until August 2020, when there was a strong rumor for the Xbox Series S which was quickly followed by a confirmation by the company in September 2020. Both the consoles were officially released on November 10 and are now available for purchase globally.

There has been a huge demand for chipsets this year, especially since a lot of major tech companies have moved to the 7nm architecture. There were also rumors that TSMC, which is one of the biggest suppliers of chipsets for big names including AMD, Apple, and Qualcomm, is “struggling to meet this demand for 7nm chips.” Hence, stocks for GPUs, as well as gaming consoles, have been limited around the world. In short, if you’ve managed to get your hands on one, consider yourself lucky.