crimes against women, Rape in India, up police 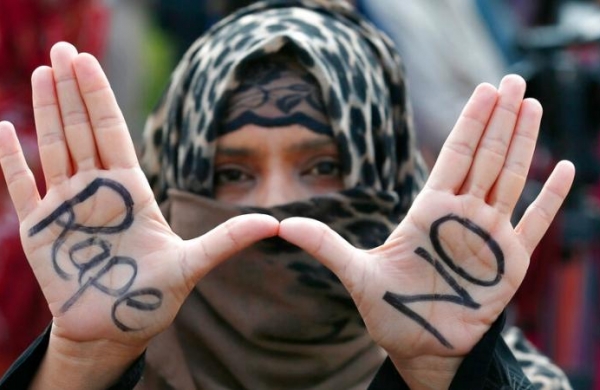 By PTI
MAHOBA: An 80-year-old woman was allegedly raped in a village in Kharela area here, police said on Friday.

The incident took place on February 2 when the woman was alone in the house as her family members were out attending a religious function, SHO, Kharela, Anil Kumar said.

A complaint was lodged by the victim’s grandson who alleged that two people entered the house from the terrace and one of them identified as Phoolchandra alias Phullu raped the woman, Kumar said.

An FIR was registered against Phoolchandra, a resident of Jalalpur area in Hamirpur and an unidentified person on Thursday, the SHO said.

Kumar said the accused are absconding.