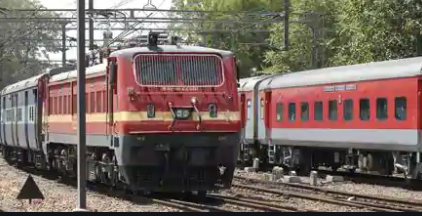 With the guideline of Unlock 4.0 in the country, there was hope of partially restoring rail and metro services. The latest news is that according to the announcement made earlier, Indian Railways is running 40 pairs of special trains from September 12, Saturday. These trains will run on different routes. (See full list below) At the same time, metro service in Delhi has also been completely restored. Metro will run on all lines from 6 am to 11 pm on Saturday. This will provide a big relief to the general public. At the same time, measures are being taken to prevent the corona epidemic.

According to the railway, passengers will have to reach the station one and a half hours before the train leaves. The train will get admission only after thermal screening. No passenger will be allowed to travel if the temperature is above normal. Also, it is necessary to have a confirmed ticket for the journey. After a gap of about six months, the Delhi Metro became fully operational on Saturday. The entire metro rail network in the national capital is now available from 6 am to 11 am. This has been confirmed by Delhi Metro Rail Corporation (DMRC). Let me tell you, Delhi Metro has been commissioned in a phased manner. In the last phase, the airport express line has been operational since Saturday.