70 percent people are using 20 carat jewelery in the country 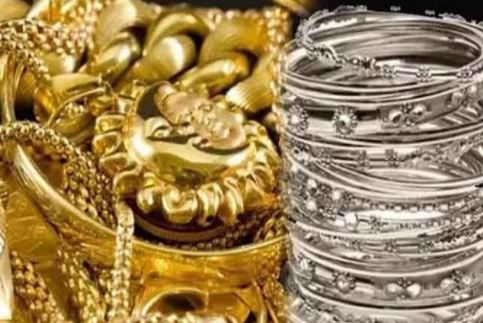 Bullion traders have written a letter to Union Consumer Affairs Minister Piyush Goyal to recognize hallmarking of 20 carat jewelery. President of Raipur Sarafa Association Harkha Malu said that 20 carat jewelry is the first choice of the common people. Along with being strong, it is also in the budget of the people. Hence their demand is high in the market.

He said that according to the budget of the common consumer, under 20 carat in less weight and more strength, jewelry is made in modern designs. Also 70 percent people use 20 carat jewelry all over the country. President Malu said that in view of this, there is a demand from the government that Hallmarking should be recognized for 20 carat jewelery.

All bullion traders also want jewelery to have hallmarking requirements. This will increase people’s trust even more. He said that due to the imperative of hallmarking, consumers as well as consumers will also benefit. This will further strengthen financially.

Raipur Sarafa Association has so far received over 1100 applications for Gems & Jewelery Park. It is being told that about 500 shops are to be built here. Under one roof in the James & Jewelery Park, there will be bullion traders as well as artisans. There will also be facilities for the consumers coming here. In this premises, there will be a bank branch, ATM as well as food and drink. The design of this park has also been prepared and its other formalities will be completed soon