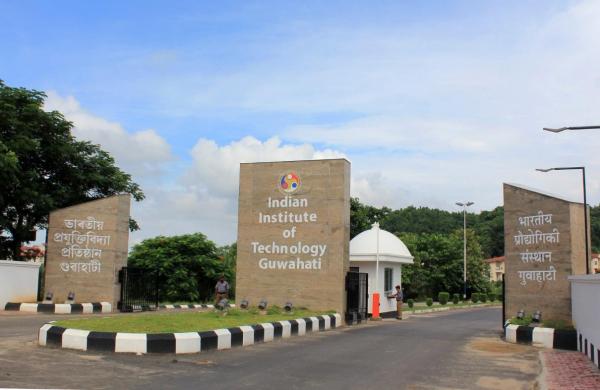 By ANI
GUWAHATI: IIT Guwahati has successfully placed 686 of its students through a virtual campus placement drive for the academic year 2020-21.

A total of 140 companies were a part of this virtual recruitment process, including names like Microsoft, Walmart, Adobe, and more.

According to an official statement on Thursday, as many as 444 students out of 584 students from B.Tech and B.Des received job offers during the placement drive.

Job profiles such as IT/Software, Finance, Analyst, Core Engineering, and Design were offered by the employers. The students of IIT Guwahati were even placed in two Public Sector Undertakings (PSU) this year.

The maximum offers were made from the IT/Software sector, where the highest package offered was Rs 70 Lakh per annum.

According to the statement, IIT Guwahati has witnessed an increase in the pay packages offered to students during the academic year of 2020-21, despite the challenges of the pandemic. The average salary offered to B.Tech and B.Des students increased to Rs 21.41 Lakh Per Annum (LPA) during 2020-21 compared to Rs 20.62 LPA in the preceding year.

In an ongoing process of internships for MTech students, initiated this year, the institute has so far helped 260 students. The maximum stipend the students are receiving for the internship is Rs 2 Lakh per annum.

“It has been a tumultuous year for everyone, but the students and the faculty have given their best to move forward in this academic year which has been laden with challenges. Thanks to all the employers who participated in the virtual Placements and made it a success,” Dr. Abhishek Kumar, Head, IIT Guwahati Centre for Career Development, said while speaking about the numerous challenges the institute faced during this Campus Placement.

“The students have been remarkable in coping with the current situation and the results of the placement drive are testament to the success. We have seen a trend in our recruitment process this year as a significant number of start-ups displayed interest in our students and made several offers”, Dr. Bithiah Grace Jaganathan, Faculty Coordinator (Placements), IIT Guwahati, added.

According to the statement, IIT Guwahati has an active ecosystem to support the entrepreneurial ambitions of students who opt-out of the Campus Placements to establish start-ups. Students who wish to pursue higher studies or prepare for civil services also opt-out of this drive.