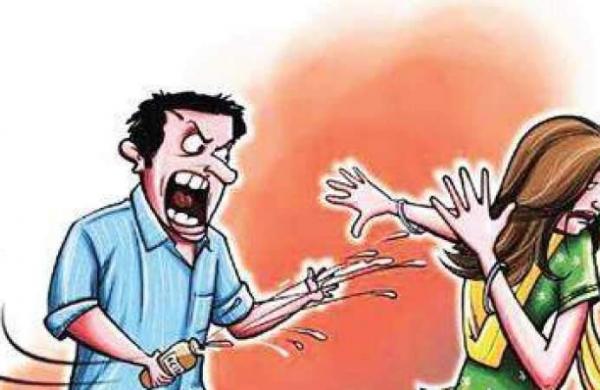 By Express News Service
GUWAHATI: On Valentine’s Day on Sunday, a 50-year-old man in Assam attacked a 33-year-old woman with acid for spurning his proposal for marriage.

The incident occurred at the Mirzabagh area under Amolapatty police outpost in Dibrugarh when the victim was returning from her workplace in the evening.

She was admitted to the Assam Medical College Hospital in Dibrugarh with severe burn injuries on the face.

The accused, Buddhadev Das, carried out the attack riding a two-wheeler. After committing the crime, he had fled the scene but the police managed to nab him soon after.

The victim had collapsed on the road following the attack. The locals rushed her to the hospital. She hails from Naharkatiya in Dibrugarh district and stays at a rented accommodation in the Upper Assam city.

“We are interrogating the accused. It appears that the woman was attacked for rejecting his marriage proposal,” the police said.