50 thousand houses of Bhilai have got tap connection, water of Amrit Mission will be available soon 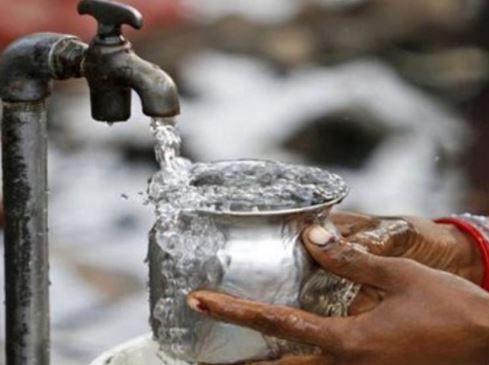 Bhilai Municipal Corporation has installed a tap connection in 50 thousand houses living in Bhilai area. Poor and helpless people are also getting taps in their houses. Their old dreams were also fulfilled and those who had been yearning for every drop of water, today the tap connection has been installed in their homes. This dream of poor and ordinary people has been realized through the efforts of Mayor Devendra Yadav.

Mayor Yadav has taken great initiative for public interest. Mayor Devendra Yadav has launched a new scheme for people who could not tap their homes. Bhilai Municipal Corporation has started the work of providing tap connection for them at just Rs 100. This has happened for the first time in the history of the state and corporation. Earlier, six thousand rupees had to be deposited for tap connection. Due to not having a position to deposit six thousand rupees simultaneously, people could not get the tap installed.

After seeing this problem of the people, Mayor Devendra Yadav took the initiative and directed the officials to provide a tap connection for 100 rupees, so that every person can get a tap in their house. As a result, tap connections have been installed in 50 thousand houses of the city.