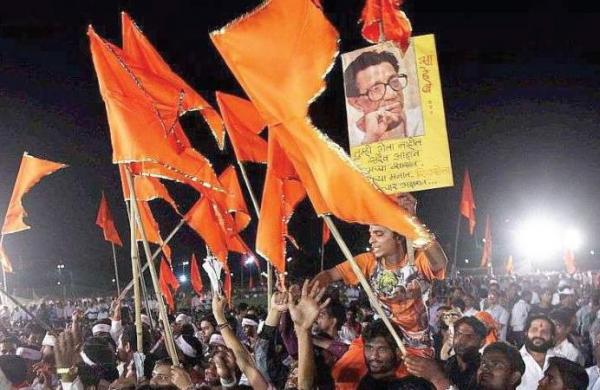 By PTI
THANE: A mob of 50 Shiv Sainiks have been booked for entering the office of a Thane BJP leader and protesting there without keeping in mind COVID-19 protocols, police said on Tuesday.

The incident happened on March 12 in the office of Manohar Dhumbre, BJP group leader in the Thane Municipal Corporation, a Naupada police station official said.

“The Shiv Sainiks and Dhumbre had arguments over some issues in the latter’s ward. Those in the mob did not wear masks nor did they maintain social distancing. So we booked them under section 188 of IPC and Maharashtra Police Act. No arrest has been made so far,” he added.