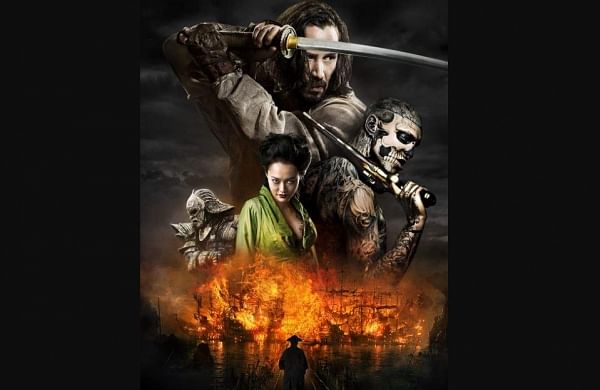 The filming of the sequel of 2013’s fantasy action-adventure film, 47 Ronin, has begun in Budapest. The film is headlined by Anna Akana and Mark Dacascos.

Keanu Reeves, the lead of the original film, will not reprise his role. 47 Ronin took place in Medieval-era Japan and told the story of Reeves as an outcast samurai who joins 46 other samurai to defeat a powerful and supernatural enemy.

Written by John Swetnam, Aimee Garcia, and AJ Mendez, the sequel is set to be directed by Ron Yuan. The new film will take place three hundred or so years after the events of the first film, and will tell the story of a modern-day world in which samurai clans now exist in complete secrecy.

The Universal 1440 Entertainment film is produced by Tim Kwok. No specific release date is yet to be known.