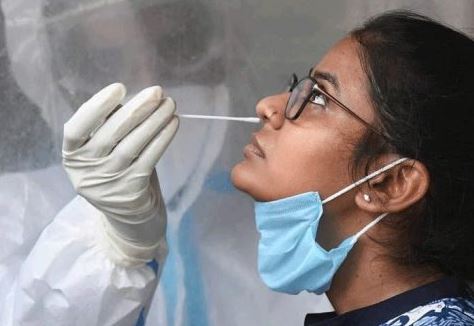 According to the data released by the Union Health Ministry on Monday morning, 45903 new cases of corona have been reported across the country during the last 24 hours and now the total number of corona cases in the country has reached 85,53,657.

However, most of the numbers in this figure have been recovered. According to the Health Ministry, out of 45903 new corona cases that have come up in the entire country in the last 24 hours, 7745 cases are from Delhi alone and most of the cases are now coming to Delhi.

Talking about those who lost their lives due to corona, according to the Health Ministry, during the 24 hours, 490 people have died due to corona throughout the country. Till now, this deadly virus has killed a total of 126,611 people.

According to Indian Council of Medical Research, over 8.35 lakh corona tests have been conducted across the country on Sunday and the total testing figure in the country has crossed 11.85 crore.