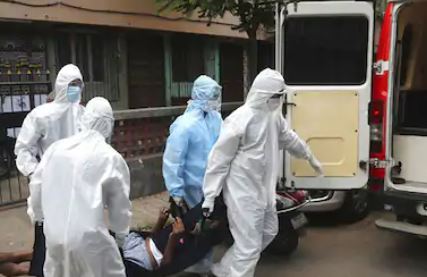 The daily cases of corona virus in the country are once again increasing. As against 38,617 cases reported on Wednesday, 45,576 new infections have been detected in the last 24 hours. The increase in the number of infected is raising the concerns of the government. At the same time, it is a matter of relief that the number of patients who have got infection-free has crossed 83 million.