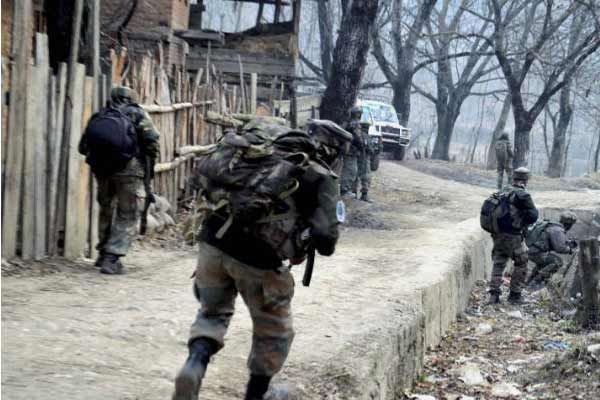 Four militants were killed in an encounter with security forces in Shopian district of south Kashmir on Friday. Police informed about this.

He said that in this encounter a terrorist has surrendered, arms and ammunition have been recovered on the spot.

A joint team of police and army laid siege to the whereabouts of the militants in Killur area on a specific information, after which the militants started firing. As a result, the encounter started on both sides.

“Four militants have been killed, while one has surrendered, two AK 47s and three pistols have been recovered from the spot. The joint operation is on,” the army said.