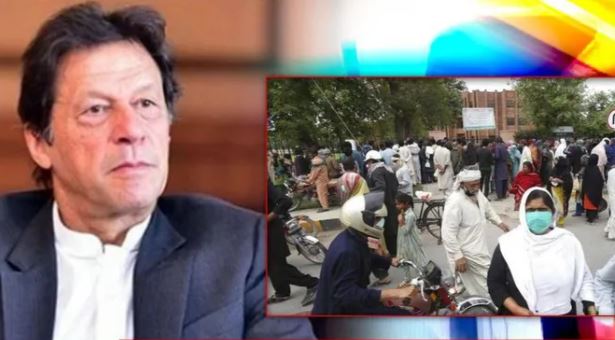 According to the latest survey by research company IPSOS, four out of every five persons in PM Imran Khan-led Pakistan view that the country is headed in the wrong direction. Citing the report that was released on Tuesday, The News International reported that only 23% of people believe that the country is moving towards the right direction and 77% believe otherwise. More than 1,000 people from all over the country participated in the survey which was conducted between December 1 and December 6, 2020.

In 2019, in the fourth quarter, 21% of people believed that the country was headed on the right track, while 79% had a contrasting opinion. This year, 36% of people said that their current personal financial situation is weak, 13% characterised it as strong and 51% said it is neither strong nor weak, The News International said. Meanwhile, on province-wise assessment, the report found that a “poor financial situation” featured in almost all the provinces and inflation ranked number 1 among the list of top 4 contributors to the desperate situation.