4 hurt in fire after cylinder explodes in Noida company 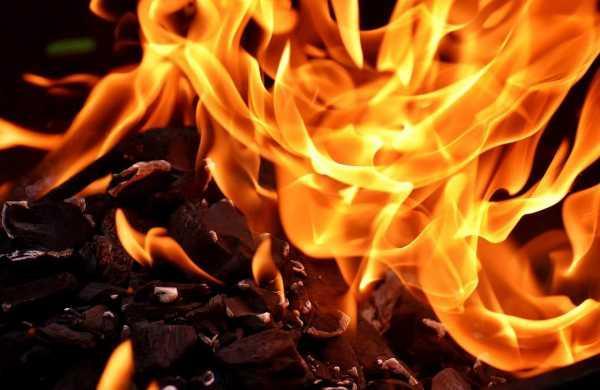 By PTI
NOIDA (UP): Four people were injured on Tuesday when a fire broke out on the premises of a private company in Noida following an LPG cylinder explosion, police said.

The incident took place around 11 am in Sector 4 of the city, the police said.

Those injured have been hospitalised and the blaze controlled by the Fire Department, the police said in a statement.

Senior police and Fire officials were at the site to review the situation, it added.