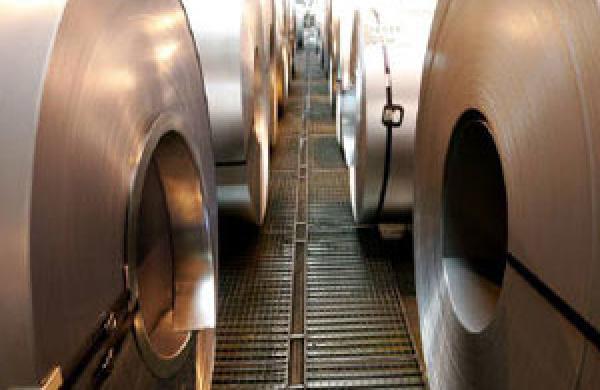 By PTI
WARDHA: Thirty eight workers were injured, six of them critically, after coming in contact with hot air and coal particles from a furnace at the Uttam Galva Metallics steel plant near Wardha on Wednesday, an official said.

Wardha District Collector Vivek Bhimanwar told PTI the injured workers were admitted to two nearby hospitals, while those in critical condition were shifted to Nagpur for further treatment.

An official statement said the furnace was shut on Tuesday evening for annual maintenance.

At 5.30 am on Tuesday, 50 workers were removing the fly ash from the furnace when some of them came in contact with hot air and coal particles, the statement said.

While 28 injured were taken to the Vinoba Bhave hospital at Savangi, 10 were shifted to the Kasturba hospital at Sevagram in Wardha, the statement said.

Six workers, who sustained over 40 per cent burn injuries, were later shifted to an intensive care unit.

Uttam Galva Metallics is located at Bhugaon village, 10 km from Wardha town and is among the largest manufacturers of cold rolled steel and galvanized steel in western India.

The company is into the business of procuring hot rolled steel.

In galvanized coils it specializes in making ultra thin sheets.