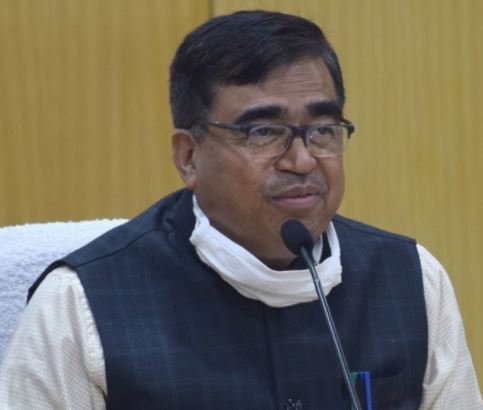 Extensive work is in progress on the new line, dabbling, gauge conversion and rail electrification plan focusing on infrastructure development. In the budget of 2021-22, an allocation of Rs. 404 crore has been made towards passenger amenities. Special attention has been paid to infrastructure and passenger amenities in this financial year. If we estimate Rs 3650 crore allocated for Chhattisgarh, then the average budget allocation for the financial year 2009-2014 is 1074 percent and 38 percent more than the average budget allocation for 2014-2019.