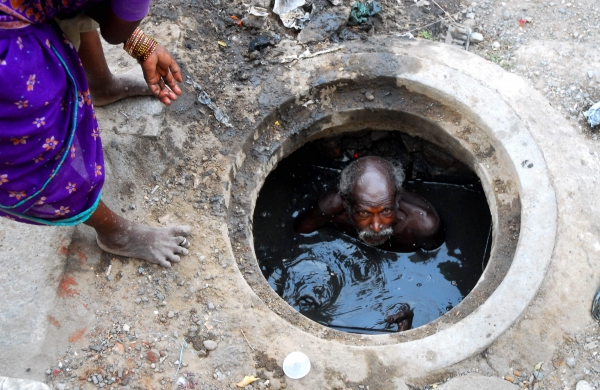 By PTI
NEW DELHI: A total of 340 people have died while cleaning sewers in the last five years, the Social Justice and Empowerment Ministry said on Tuesday.

Responding to a question in the Lok Sabha, Minister of State for Social Justice and Empowerment Ramdas Athawale shared data on the number of such deaths reported by states and UTs in the last five years.

According to the data, the highest number of deaths have been reported from Uttar Pradesh at 52 followed by Tamil Nadu at 43, Delhi at 36, Maharashtra at 34 and Gujarat and Haryana each at 31.

Athawale said a national policy for mechanized sanitation ecosystem has been formulated in consultation with the Ministry of Housing and Urban Affairs, Department of Drinking Water and Sanitation which envisages appointment of responsible sanitation authority in every district, setting up of sanitation (SRU) response unit in each municipality and 24×7 helpline to receive complaints regarding blockage of sewers and septic tanks among others.