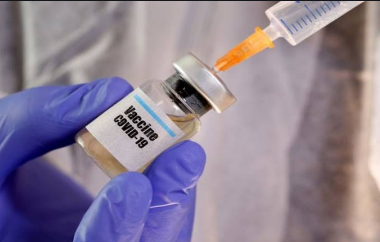 The death rate of corona has increased in Chhattisgarh as compared to the previous month. In September, an average of 22.66 people per day died from the infection. In October, an average of 32.54 people lost their lives in just 10 days. According to Health Department data, the first case of corona was found in the state on 18 March. Meanwhile 492 infected were found from March to May. One died there.

However, as the months passed, month after month the infection situation became dreadful. Even more death cases have been seen as shocking. 2,266 infected were found in June and 12 died. In July, 6,342 infected were identified and 41 died. Similarly, 22,361 infected were found and 223 died in August. 82,549 infected were found in August, i.e. 2751.61 patients were identified every day in 30 days and 680 deaths i.e. 22.66 people died each day.According to Health Department data, 58 thousand 978 infected have been identified in 24 days in October. There have been 781 deaths in these days. So far, out of total one lakh 72 thousand 580 patients, one lakh 46 thousand 222 patients have become healthy. Most of these patients have recovered in home isolation. The facility of home isolation has proved to be lifesaving for normal and less symptomatic patients. Due to this, there are cases of infection in the state, but the number of patients getting healthy is also increasing.