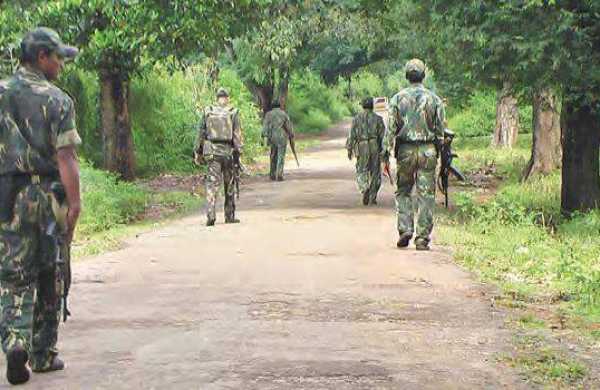 Express News Service
RAIPUR: Security forces gunned down a senior Maoist commander in an exchange of fire in the strife-torn Dantewada district, about 450 km south of Raipur on Saturday morning.

“A gunfight ensued between the team of Dantewada District Reserve Guards (DRG) and the Maoists in the forested terrain of Surnaar and Tetam. A Maoist identified as Masa Muchaki, 31, a ‘jan militia’ commander was killed in the exchange of fire. He was carrying a reward of Rs 1 lakh on his head. There were multiple crimes registered against him,” said Abhishek Pallava, Dantewada superintendent of police.

The troopers, which was out on a search operation, are yet to return to their base camp. So far there is no report of any injury sustained by the forces. The search operation will be further intensified in the region, the SP said.

Dantewada is among the seven worst Maoist-affected districts in the conflict zone of Bastar, south Chhattisgarh.