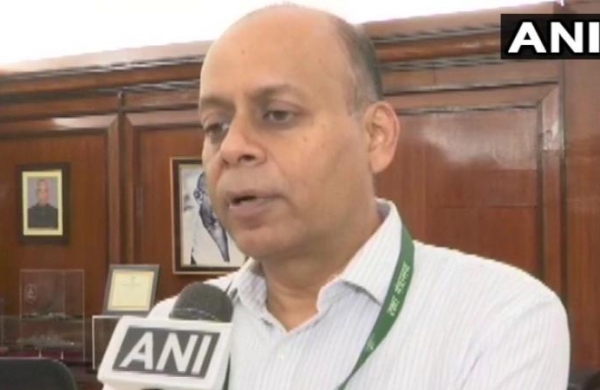 Express News Service
NEW DELHI: India Plans for 300 youth from foreign countries to attend the National Cadet Corps Republic Day Camp in 2022 which also happens to be the 75th Independence Day. The expenditure for those children will be borne by the Ministry of Defence.

Defence Secretary Dr. Ajay Kumar said on Friday, “Around 300 youngsters from 25 foreign countries will participate in the next year’s Republic Day camp of National Cadet Corps (NCC) as a part of celebrations leading to 75th Independence Day.”

It will be part of the Youth Exchange Programme (YEP) which is an annual feature of the important NCC RD Camps through which exchange of cadets is done with the member nations.

The cadets will be selected through a competition wherein their knowledge of India’s history, economy, culture and growth will be tested. These competitions will be organised by the Indian Embassies and high commissions in those countries, added Dr Kumar in a media briefing.

Till now such foreign cadets joining the RD Camps used to get nominated by their respective countries. The initiative is to make the participation aspirational

These 15 countries will be in addition to the existing 10 foreign countries – Bangladesh, Nepal, Bhutan, Russia, Kazakhstan, Singapore, Kyrgyz Republic, Sri Lanka, Maldives and Vietnam – with whom NCC already has an ongoing Youth Exchange Program.

Kumar said that a timeline has been worked out with the results of the competition to be declared in October. These embassies, with the help of the corresponding organisations in 25 countries, would inform about the competition and the selection process in July. In September, the selection process will be conducted and in October, the results will be announced, he added.

Kumar said the Ministry of External Affairs and the Indian embassies in the 25 countries will assist in the selection process.

The Defence Secretary said that just like this year, the NCC’s camp in 2022 would be conducted with entire COVID-19 protocols.

Government is pushing towards expansion of the NCC which happens to be the world’s biggest uniformed youth organisation with a strength of nearly 14 lakh cadets at present. It helps develop a sense of patriotism and leadership among the youth with the help of various activities including military training and various socio-cultural programmes.