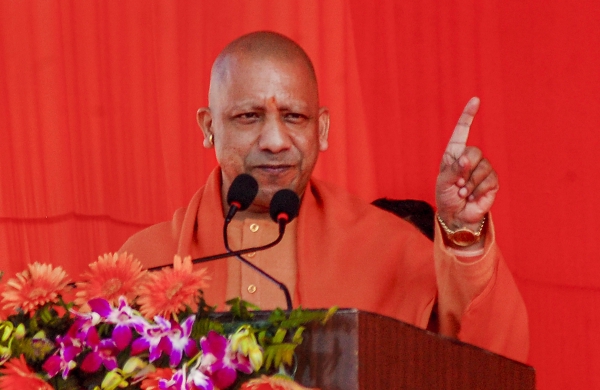 Express News Service
LUCKNOW: The Yogi Adityanath government on Tuesday issued show-cause notices to over two dozen DMs and five divisional commissioners who failed to respond to the recent phone calls to their official CUG numbers from the Chief Minister’s Office.

There have been clear instructions from the CMO to the officers in the districts and other revenue divisions to respond to the calls promptly by picking their CUG numbers themselves.

As per the sources, recently the CMO conducted a reality check and make calls randomly to the DMs, commissioners, and senior police officers on their CUG numbers during working hours.

The calls were made on the directions of the CM. A number of officers, including some from the state capital, did not pick the calls from the CMO.

The sources claimed that on the basis of the CMO’s report, the appointment and personnel department initiated the process of sending show cause notices to around 25 DMs and five divisional commissioners to explain the defiance.

Similarly, DMs of 25 districts did not respond to the calls. The PROs of another 16 DMs picked up the calls while the DMs of Rae Bareli, Lakhimpur Kheri, and Sitapur called back.

Around 20 SPs faltered and failed the reality check. The notices to them would be sent from the home department to seek their explanation.

“When the officers are not prompt enough to respond to the calls from the CMO, how will they connect with the public. It was an exercise to see if the officers were following the CM’s directives. There are standing orders to all the DMs, SPs, SSPs and divisional commissioner to remain available on their CUG numbers during the working hours to connect with the common people in a better way,” said a senior state government official.