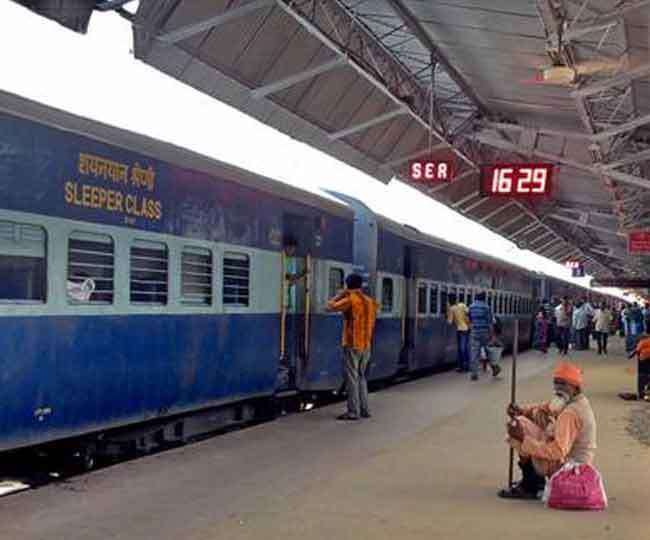 New Delhi: 23 companies, including Bombardier, Alstom, Siemens and GMR, have shown interest in operating private trains in India. The railway gave its information on Wednesday. Railways said that these companies attended a meeting in this regard on Wednesday before the application process. BEML, IRCTC, BHEL, CAF, Medha Group, Sterlite, Bharat Forge, JKB Infrastructure and Titagarh Wagons Limited were also present in this meeting to run private trains in twelve blocks.

Railways have invited requests for private participation in the operation of passenger services on 109 routes through 151 modern trains (rakes). These new trains will be in addition to the trains already running on the network. This is the first initiative of private investment to run passenger trains on the railway network. It is estimated that private investment of about 30 thousand crores will be received from this project.

Railway Board Chairman Vinod Kumar Yadav discussed these trains in a video conference held this week. Special instruction has been given to the operating department of Railways to keep the signal of the routes of these trains green.

Private companies will participate in the rail service under the Private Public Partnership (PPP) mode. It will also have railway monitoring, while its maintenance is also to be done by private company. Special arrangements will be made for this.