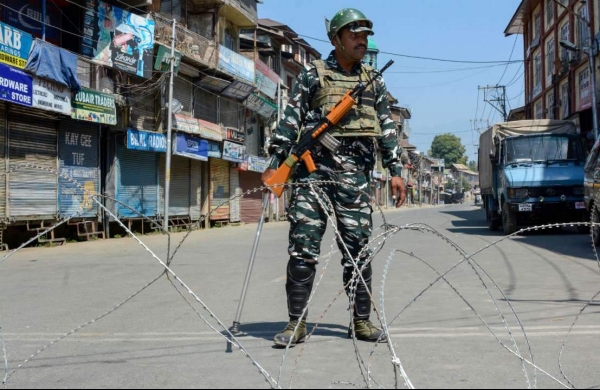 By PTI
NEW DELHI: The law-and-order situation in Jammu and Kashmir is improving with a reduction in the number of violent incidents in the Union Territory and development works going on, Minister of State for Home G Kishan Reddy said in Rajya Sabha on Monday.

“Pakistan frequently tries to infiltrate and violates ceasefire to stop construction and development work,” he said.

The minister said 127 people were injured from ceasefire violations in 2019 but that dropped to 71 in 2020.

“Jammu and Kashmir has received the entire Rs 881 crore of the allocated amount under the Prime Minister development programme,” he said, adding two cancer institutes have been approved in Jammu.