20550 new cases of Coronavirus reported within a day in the country, 286 patients died 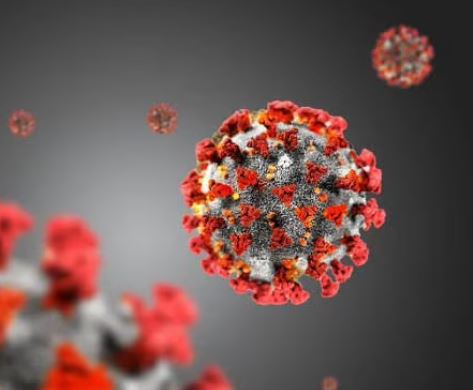 So far, 12 million 44 thousand 853 people have been infected with the Corona virus in the country. Within the last 24 hours, 20 thousand 550 people were found to be corona positive. 26 thousand 572 people were recovered and 286 died. So far, 98 lakh 34 thousand 141 people have been cured from Corona, while 1 lakh 48 thousand 439 patients have died. Corona test figures in the country have crossed 17 crores. So far, more than 17.5 million people have been screened. At present, there are 2 lakh 62 thousand 272 active cases. In India, the infection recovery rate is 95.92% while the death rate is 1.45%.

The Health Ministry said that if compared globally, the number of cases of corona in the country per one lakh population is about seven and a half thousand which is one of the lowest in the world. Globally, about 10 thousand people are infected on an average of 1 million population. In countries like Russia, England, Italy, Brazil, France and America, the number of corona cases per 1 million population is very high.